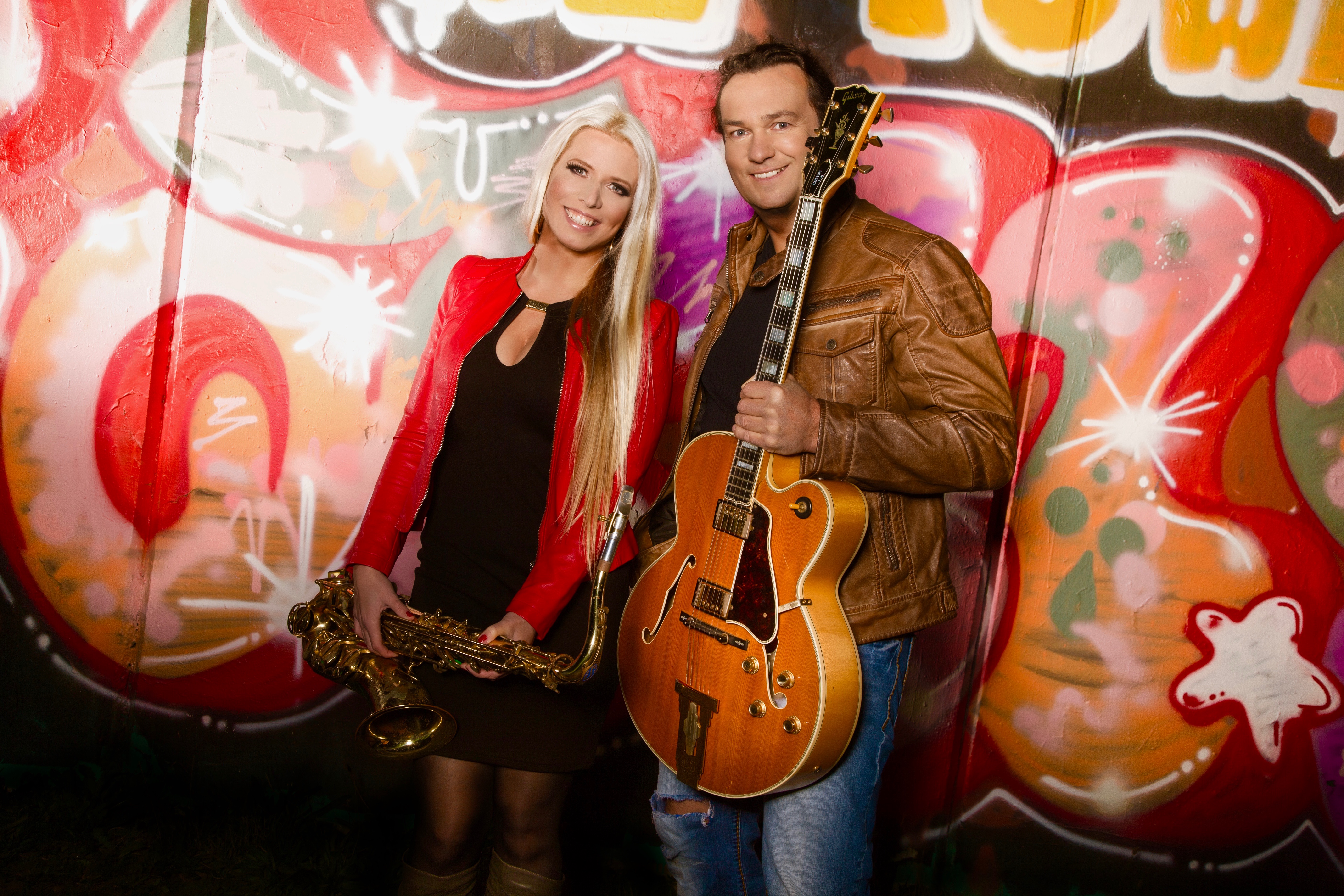 Robert Fertl was born in Bavaria-Germany. He began playing the guitar at the age of 6. Later on he learned to play the trumpet . while studying in Munich  Robert made rapid progress, winning National Guitar Competition with his own compositions, as well as First Place in the National Jazz Competition in Berlin. Robert record his first vinyl LP with the age of 18 years, together with his longtime teacher and mentor Richard Klimeck.

After his studies in Germany he moved to Los Angeles 1989 to study the jazz guitar at the Musicians Institute Hollywood Los Angeles USA. During that period he played with several Los Angeles local bands and musicians.