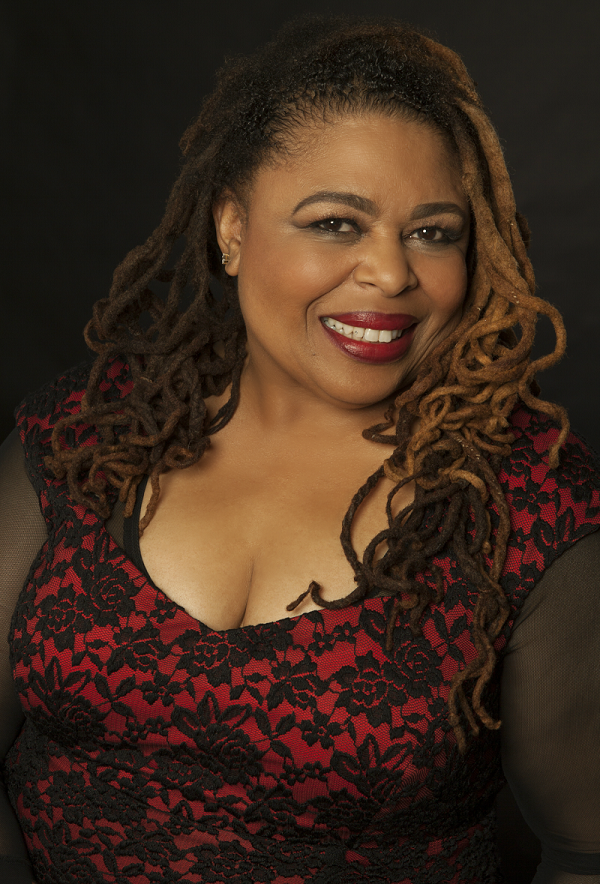 Born in the music capitol Nashville, Tennessee, raised in Bloomfield Connecticut, Habaka then transferred her life to Atlanta, Georgia. Shortly after that, she then started extensively performing throughout Europe participating in various Jazz, Blues, and Gospel festivals. She has earned the nickname ‘Panther of Cremona ‘, Italy where she is known for her smooth, strong and crystal clear vocals. With a four octave range, Habaka’s rich, contralto voice is compared to “the sultriness of Sade, the class of Nancy Wilson, the sassiness of Eartha Kitt, the subtleness of Shirley Horn, and when necessary, the big vibrato of Etta James, and Mahalia Jackson. “

Born to parents who were both musicians, Habaka’s early exposure to both Jazz and Blues led to her love of and mastery of both genres. Her mother was a Jazz Vocalist and dancer while her father was a Blues Saxophonist. Habaka is easily able to transition from one style to the other during her performances, and is also is known to incorporate dance to the delight of her audiences. She has also embraced Gospel with the same gusto. As a vocalist, Habaka has collaborated with several of the music greats, and has maintained a very successful career in Europe performing on the greatest stages, theaters, festivals, and churches in Europe. She has performed before audiences of thousands, including members of nobility, and has been a featured artist on some of the most renowned Blues stages in the world.

Habaka has shared the stage with other esteemed artists that includes, but, is not limited to Bo Diddley, Wilson Pickett, Sandra Hall, Ana Popovic, and the legendary B. B. King just to name a few. Her latest CD release entitled “HERITAGE BLUE”, a collection of Blues and Jazz standards peppered with a few originals under Husky Tone Records is a very personal project for her because she produced it, and dedicated the project to her musical family heritage. When Habaka is not on tour, you can see her onstage at some of the best Jazz, and Blues Clubs in Las Vegas. To find out more about Habaka Kay Foster Jackson